Why is Apple's M1 chip so fast? | Explained

When Apple launched M1 chip, everyone was shocked to see the incredible performance. The chip put Intel top end chip to dust. But how is Apple M1 chip faster even though it is ARM based. 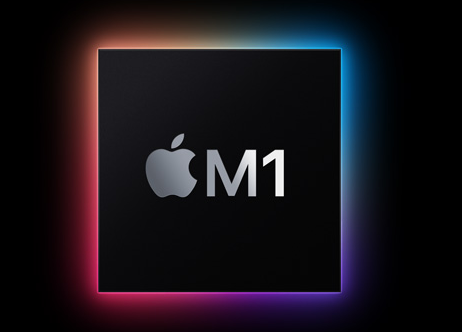 Don't forget that M1 chip is just first generation chip but it has an incredible performance. This is because it is not just a processor chip, but a SOC or System-on-a-Chip or SoC for short. Unlike the conventional computers where components from different companies are mounted on motherboard through their dedicated ports whereas the M1 chip brings 8-core CPU, 8-core GPU, RAM, SSD controller, image signal processor, Secure Enclave, on one chip. 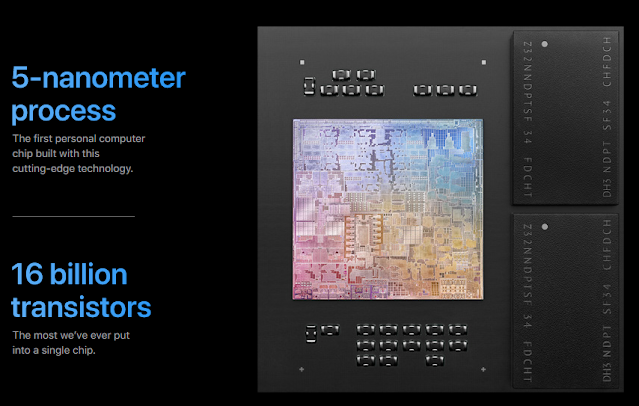 Another reason the Apple Silicon chips perform so well is that its software MacOS has been reworked and designed bottom's up to work with M1 chip. It means it makes best use of the following M1 core features:

Central processing unit (CPU) — It is the brain of any SOC that does the processing of the code of the operating system and applications that we run on it.

Unified memory — It allows the quick exchange of information between the CPU, GPU, and other cores. 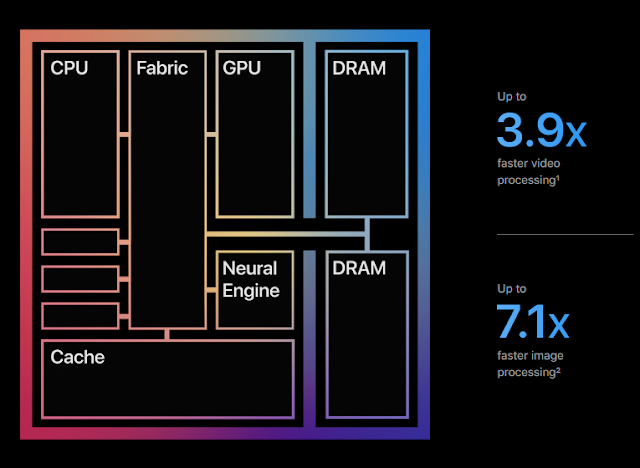 On-chip memory: This is the major advantage that M1 chip has, this chip has a ‘unified memory architecture’ (UMA) which allows exchange of information between the CPU, GPU, and other cores. Unified memory allows simultaneously access of memory between CPU and GPU rather than copying data between one area and another. Also this increases the speed at which data can be copied at tremendous rate. Hence increasing the speed of the system.

Unified memory also has a benefit as no special area is reserved just for the CPU or GPU.. Memory is allocated to both processors thus they use the same memory at same time. This memory has following advantage. It can handle large and small chunks of data quickly. Traditional systems have cache memory in CPU which is fast but it has max 3MB size, therefore having unified memory helps in ‘low latency and high throughput’. Hence there is no need of having two different types of memory and all the copying of data between them, making the M1 faster.

However having so much integration in small chip can cause issues. For example CPU and GPU produce lot of heat, hence they are used as separate units each having dedicated fan. But why don't M1 face same problem having CPU and GPU together. This is because the chip uses low power per watt maximum clocking at 45watts rather than chunking 125 watts. Remember more the energy used, more the heat generated.

Another benefit of a SOC design is that everything is so much closer and tightly packed that speed so much closer together that even at the speed of light, can matter. It will be quicker to move data over millimeters or even microns within an SoC as opposed to centimeters around a motherboard. 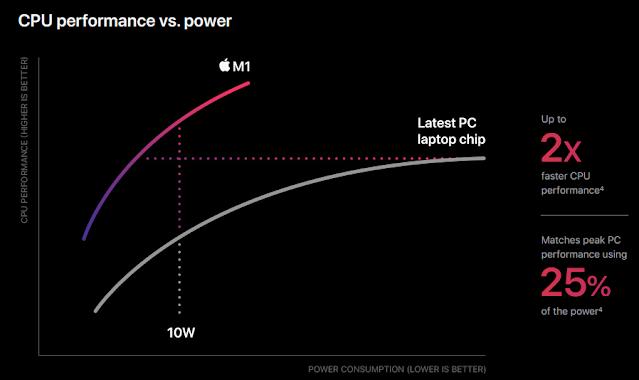 Finally, the M1 also uses virtual memory it means that CPU uses hard disk as RAM when it runs out of proper RAM. Hard disk's are generally slow but with evolution of NVMe drives they are pretty fast almost as fast as RAM. Although the virtual memory use is significant, M1 system can be considered as fast as RAM in Intel machines.

So in reality, Intel and AMD will never be able to offer the benefits that Apple offers. Even if Intel was king of the CPU's but now it is lagging behind AMD as well.

At last, M1 has processor design that is able to execute more instructions in parallel what is called ‘Out-of-Order execution’, RISC architecture, with some specific tweaks

This is Fast but not the Fastest, best is yet to come.