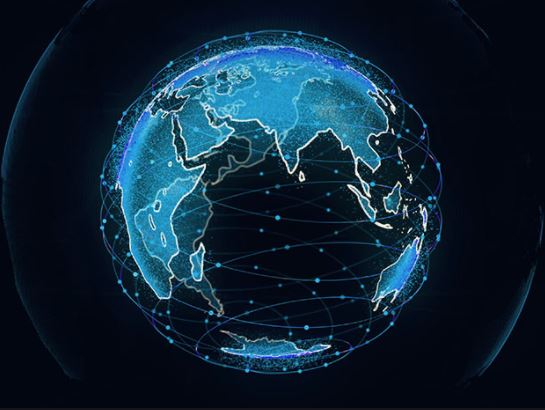 Space race is increasing day by day and now this time it’s not race to the moon, but its race between public and private sector to become supreme leader of the space. Elon Musk has a ambitious plan to interconnect the world with fast, affordable internet connectivity with its Starlink satellite internet project.

As per Federal Communications Commission’s (FCC’s) 2016 more than half of the Americans have only one choice for “fixed advanced telecommunications capability. Also, many remote areas of the world do not have access to high speed reliable internet.

Although existing ISPs are improving but still its hard for them to reach rural areas. Such as, fiber connection is not available in remote areas of the world which provides minimum 100mbs download speed. Starlink satellites will cover this all the remote areas to provide high download speed with minimum latency.

How will Starlink internet work?

Elon Musk hopes that Starlink will help to fill the connectivity gap between urban and rural areas.

Additionally Starlink internet will be faster and have less latency than current satellite internet.

How will Starlink satellite internet will be faster?

Each Starlink satellite will communicate with its four sibling satellites using lasers and the satellites will beam data across the globe at almost the speed of light. This is the speed at which only fiber-optic internet work.

How fast will Starlink internet be?

In an initial beta test done in partnership with US Air force the download speeds of 610 Mbps were achieved.

Additionally, starlink satellites have also been used to send internet connectivity to planes while it was in flight. 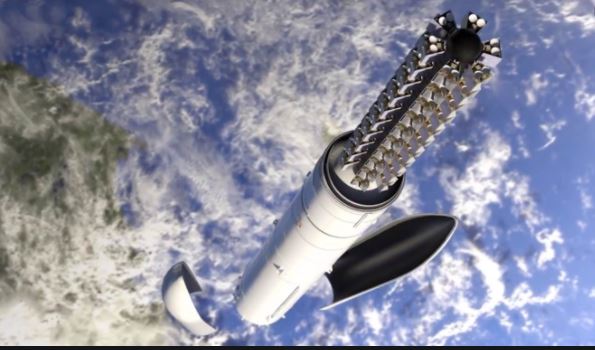 Most of the people are concerned with the latency because satellites are high in the orbit therefore there is lot of latency in internet connectivity. For those who does not know what latency is? The time taken by internet signal to travel from your computer to your ISP, to the website server, and then back to you is known as latency.

In traditional satellites signal has to travel 22,200 miles to reach to the satellite and back to website server, and vice versa Due to this reason satellite internet’s latency is typically between 500 and 600 milliseconds (ms).

But this will not be the case with the Starlink satellites because they will sit at 342 miles above the Earth’s surface.4 That’s much closer than other satellites,. Due to tbis there is much less distance for your internet signal to travel to a Starlink satellite. Therefore the latency will be around 100ms.

How many Starlink satellites are in orbit?

With over 500 satellites in orbit currently, Starlink hopes to create a mega constellation of 42,000 satellites. This task will not be cheap, but SpaceX is trying to reduce the cost by trying to reuse the payload fairing, or nose cone, of the SpaceX rockets. This not only should decrease cost but also reduce the number of materials needed to get Starlink satellites into space.

What equipment will Starlink satellite internet use?

Each satellite is about the size of the office desk and weighs close to 500 pounds. Due to less weight SpaceX carries aroung 100 satellites in single launch.

Starlink will connect with terminals on the ground to bring internet into your home. The transmitter will be of the size of medium pizza box and costing around $100 to $300.

When can you get Starlink satellite internet?

Most of us are eagerly waiting to use SpaceX satellite internet. As per SpaceX's president Starlink’s internet service will comes to America in mid-2020.10

SpaceX additionally needs to launch six to eight batches of satellites, plus finish the design and engineer the user terminals before connecting users with the internet.

Also SpaceX needs to get FCC approval to provide internet connectivity, initially they faced some challenges in gaining approval but now they have approval  to use 4425 satellite system and provide satellite internet service worldwide.

Primary goal of SpaceX is to  bring speedy satellite internet to rural areas in the US and Canada. After that, the company will expand its service to the other parts of the world.

If you want to get early access and become beta tester then you need to sign up with your email address, zip code, and country on the Starlink website. You will receive a conformation email from the same. The company will first focus will be on internet users in higher latitudes.

We are eagerly waiting for the Starlink internet, Musk has already field approval to launch a total of 42,000 satellites. The days are near when cheap and high speed internet will be available for everyone’s use