Bitcoin vs Dogecoin: All you need to know about these cryptocurrencies

Cryptocurrencies have been a hot investment from past 12 months.

Nowadays everyone is keen to invest in cryptocurrencies due to their high return values and Dogecoin has increased tremendously, it was created as a meme cryptocurrency, started as a joke in 2013, featuring a Shiba Inu dog and it has emerged as a tough competition to the cryptocurrency giant Bitcoin.

The recent rise of Dogecoin has been fueled by tweets of Tesla CEO Elon Musk and other celebrities.

It all started in 2009 when a person named Satoshi Nakamoto created Bitcoin. After some time the white paper was published providing details regarding how Bitcoin could be used to build a new financial system and reduce the transaction costs by eliminating the need for financial institutions. 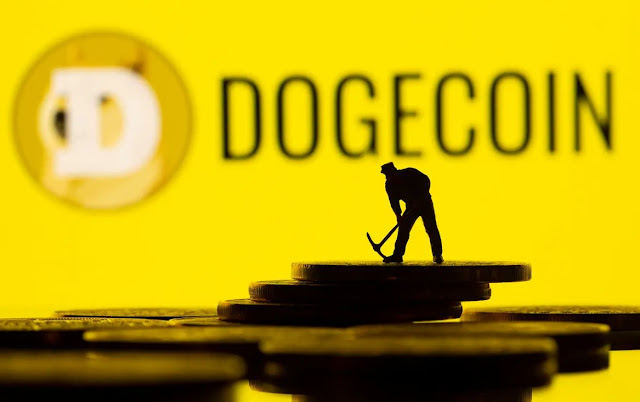 In 2013 the Dogecoin was created as a jest. There was also a tweet by Adobe employee quote "Investing in Dogecoin, pretty sure it's the next big thing." At the time, Dogecoin didn't exist and his comment poked fun at the growing hype surrounding Bitcoin.

Looking at the trends of last months, the Bitcoin have surged over 650 percent and Dogecoin over 18,600 percent.

Recently all cryptocurrencies plunged due to a proposed capital gains tax hike from US. More than $200 billion of value from the entire cryptocurrency market wiped out after this tax hike.

Another setback for Bitcoin was the tweet by Elon musk that they would stop accepting Bitcoins for buying Tesla cars due to high energy required to mine bitcoins.

Dogecoin also crashed by declining more than 30 percent in value when crypto fans celebrated April 20 as Doge Day using hashtags on social media platforms to fuel the price of this cryptocurrency.

Bitcoin's present price is around $ 49,386 and currently, there are 18.7 million Bitcoins in circulation with a market cap of $ 1.1 trillion.

Dogecoin's current price is around $0.53 and there are now nearly 130 billion Dogecoin tokens in existence with a market cap of $40 billion.

Celebrities who Vouch for Bitcoin

Every tech giant is supporting Bitcoin, like Jack Dorsey, Mark Cuban and Elon Musk. Tweets by Elon Musk are the great manipulator of the value of cryptocurrencies especially Bitcoin and Dogecoin.

Elon Musk and its Impact in Cryptocurrencies.

Elon Musk has been sharing funny tweets on Dogecoin over the last one year and each tweet helps to boost the value of Dogecoin. Musk's tweet regarding hosting of American live television comedy show Saturday Night Live (SNL) on May 8 led to a price surge of Dogecoin by 20%. However it plunged 5% when Elon musk called it a Hustle.

Which one should you buy 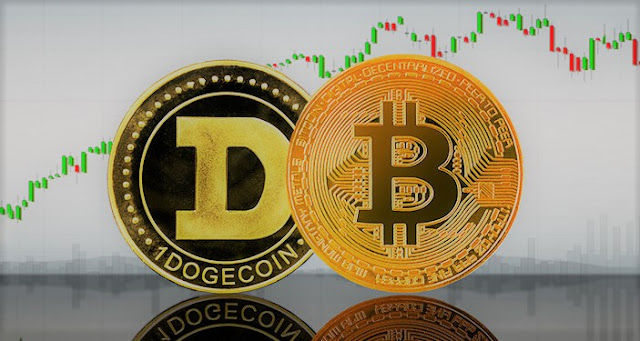 Currently people have generated millions from Bitcoins and it is expected to reach new heights. However it is also volatile and there are fluctuations in the price due to tweets by celebrities. Similarly, Elon Musk is supporting Dogecoin and is working with its developers to increase system transaction efficiency.