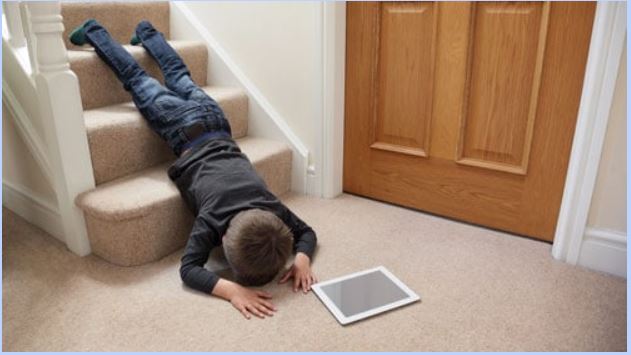 Electronic commerce (e-commerce) law governs commerce, trade, and sales. This field of cyberspace law deals with issues such as security, contracts, and human resources. The manufacture of products and their sale can also fall under e-commerce law. Security laws protect consumers and providers of goods and services as well as contractual parties. A section of e-commerce law that arises from contract formation deals with the liability of Internet providers for outages, which can be substantially damaging to contracting parties. Human resources are subject to laws designed to ensure fair hiring practices. Merchandising is also a part of e-commerce law. Product and service providers, as well as consumers, can benefit from learning about legal issues and protections governing online commerce.

Cybercrime law encompasses issues such as network intrusion (hacking) and other crimes that take place online. Hacking may be the most publicized cybercrime, and things like malicious viruses and the use of encryption to contribute to or cover up a crime are covered by cybercrime law. There are laws against fraud and identity theft, and some of the most difficult free expression issues are also covered in cybercrime law. Some of these are obvious, such as laws against child pornography and regulation of pornography that is not intrinsically illegal. Bullying is rapidly becoming an issue in the area of cybercrime, as online bullying behavior becomes more virulent. Cybercrime may be one of the most important areas of cyberspace law for everyone to understand.

Freedom of expression as it applies to cyberspace law is a very controversial subject. Although free speech is a right in America, there must be a law against some of the most hurtful things that can happen on the Internet. It can be very difficult to draw the line between free speech and harmful activities. U.N. guidelines have been set to forbid activity when it impinges on human rights. According to Frank La Rue, who has served as the U.N. special rapporteur on freedom of expression, "Expression such as child pornography; incitement to genocide; advocacy of national, racial, or religious hatred that constitutes incitement to discrimination, hostility, or violence; and incitement to terrorism are all prohibited under international law."

Intellectual property in cyberspace is a burgeoning area of law. As more illegally reproduced documents and images make the rounds on the Internet, copyright law is particularly important to understand. Copyright law protects materials by making it illegal to reproduce someone else's work. It also prevents the distribution of the copyrighted work, public display of the material, and public performance of the work. Patented inventions and trademarks are protected as well.

Privacy in cyberspace law means that people have the right to decide what is done with their personal information. This is largely disregarded, as many do not take the time to discover what is done with their information on the Internet. Social media, such as Facebook and Twitter, put information online for everyone to see, often with the consent of those who post on these platforms. Privacy is also an issue with purchasing goods and services online, as some suppliers sell personal information to other businesses, resulting in large amounts of spam. Insecure transmissions over the Internet, logs of emails, data trails, and Web page tracking are all privacy hazards that people meet with online every day. Another complex privacy issue is that of government surveillance.

This article written by Jonathan Rosenfled is lifted from Rosenfeld Injury Lawyers.