iOS and Android are much more alike than ever. 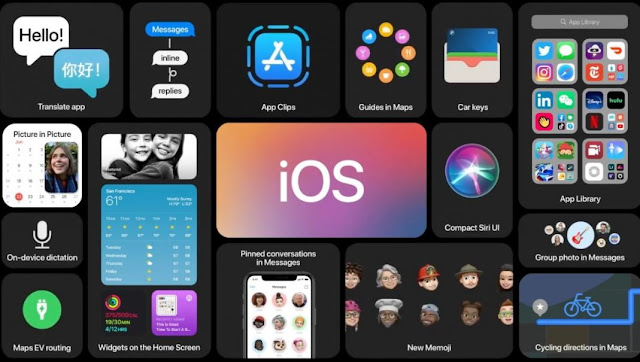 Apple held its Worldwide Developer Conference, and like each year this year Apple showcased iOS 14. Since ages there has been a lot of difference between Android and iOS, but now that gap has been narrowed as this will be the most substantial iOS updates in quite a while. Lot of missing features in iOS are now available such as widgets and an app drawer.
Yes, these things have been with Android since ages. Apple, brought it to iOS to lessen the gap between two OS and thereby attracting more Android users to iOS.
Here are the top features iOS 14 copied from Android.
Home screen widgets
This is the biggest change to iOS’s home screen. Previously you could only place widgets in the leftmost page, but now you can place them anywhere in the home screen. Widgets help us to get the right amount of information that we like.
Another addition is the "Smart Stack" widget that automatically displays different app widgets based on the time of the day after learning your daily routine.
App drawer 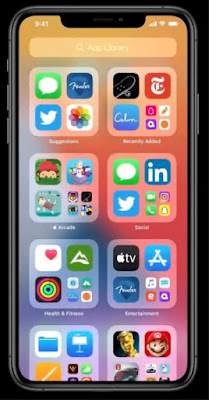 Finally, no more cluttering of the apps or navigating to different sections of the home screen as you will have App drawer with iOS 14, although Apple calls it the "App Library. Just move to the rightmost side of the home screen and App Library will open. It smartly groups installed apps in folders. Additionally, you can always search for the app you like to use.
One another addition is that now you can hide entire home screen if you do not want to use un necessary preinstalled apps.
Picture-in-picture 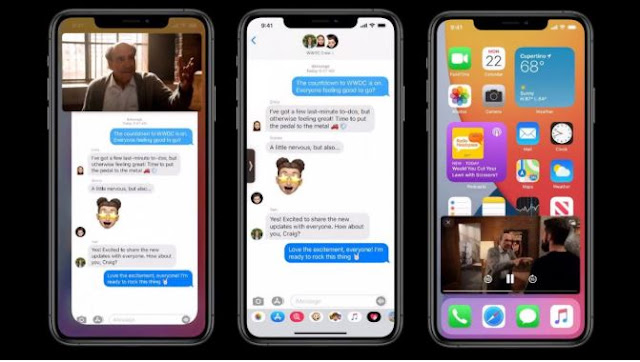 If you have an Android phone, then you are pretty familiar with this feature picture-in-picture. Since Android 8.0 Oreo, users can play video in small dialog in their home-screen or any app they are using.
iOS 14 finally adds support for this feature to the iPhone, allowing you to view your video on your home screen or over another app and multitask with ease. Additionally, you can hide the video player to just listen to the audio while hiding the video.
Set default apps
Finally, Apple has listened to the complaints of their users of not able to set third-party apps as default one. This is finally changing in iOS 14, but this feature has limited functionality as users now set their default email and browser apps only. Hope  the list will be expanded with further software updates.
Translate app
Google Translate was one of the excellent and most useful app. Translate is a the excellent tool for communicating with people that don't speak the same language as you.
iOS 14 will introduce its own Translate app, which functions basically the same way. You choose the language you want to speak, which language you want it to be translated to, and then start talking. When you're done, Translate reads out your message and also shows the translated text on your screen.
Although both work in similar way, but Apple Translate has just 11 supported languages, whereas Google Translate works with over 100.
App Clips 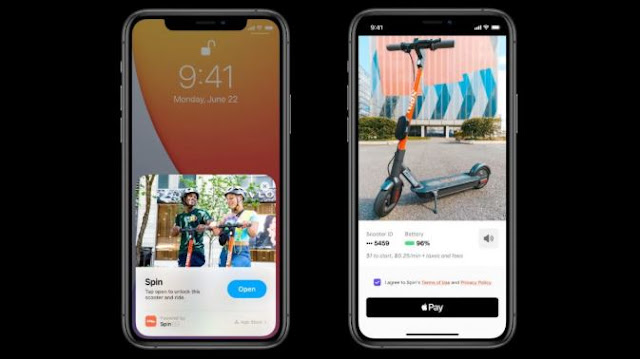 Three years ago Google launched Android Instant Apps. In this user can run lightweight apps and games without having to install them. Just tap a button, and you have instant access to a lightweight version of a fully-fledged application.
Apple is taking the piece of the cake from Google with App Clips where you can run a lightweight version of an iOS app without having to install it. Scan a QR code, hold your iPhone to an NFC tag, or tap a web link, and just like that you're running an App Clip.
New Siri design
Previously, Siri took over the entire home screen when summoned by the user. But now Siri pops up with a small indicator on the bottom of your screen that keeps you on the current app or website you were previously interacting with.
This is the similar approach to what it looks like when you trigger the Google Assistant on an Android phone.
App permissions in App Store
Android has been aggressively revamping app permissions over the last couple of years. This made OS more user-friendly and privacy-conscious than ever before. Apple prides itself in keeping users Privacy and now they have moved one step further by adding app permissions to the App Store.
On viewing the app on App Store in iOS 14, you'll finally see which permissions that app asks for. This is much more helpful to consider downloading the app or not
Although Apple brought these features to the iOS little late but this will decrease the gap between two software's and will make users switch between both OS with ease.