December 24, 2018
Providing sufficient Quality of Service (QoS) across IP networks has become an extremely important aspect in today's IT infrastructure. Apart from Voice and video streaming QoS is also important for supporting Internet of Things(IoT). 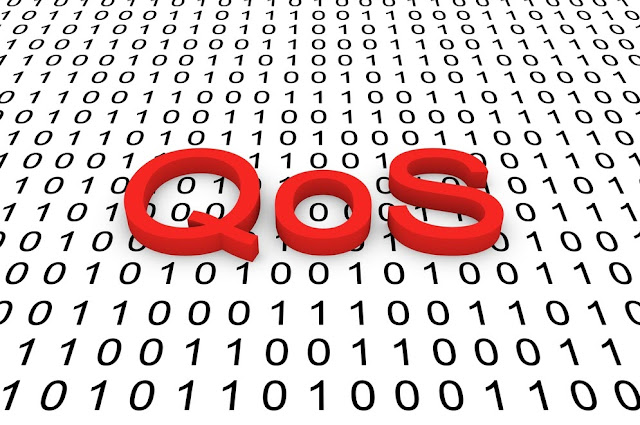 Why is QoS important?

One might have seen that there exist some applications that are delay sensitive for eg. game streaming websites. These websites prefer UDP protocol over TCP. The major factor differentiating the two is TCP re-transmits the lost packets whereas UDP does not care about the lost packets. Obviously for a streaming site or during an IP phone call lost packets are of least importance as re-transmitting them does not make any sense as the voice packets come in an orderly manner. Therefore these lost packets become a matter of concern as the voice quality of a call becomes unintelligible. However TCP on the other hand is preferred mostly while transmitting data from one PC to other as it will re-transmit any lost packet in order to re-create the file at destination.

If one has a plenty of network access then there will not be any problem like packet loss. But at times, in enterprise networks some links can be become really heavy at a time when they are sending and receiving packets at such a fast pace that it starts dropping some packets because they cannot be processed. It mainly affects the streaming applications and this is where QoS plays a major role.

Now it is clear that QoS is mainly used for managing packet loss, delay or jitter on network infrastructure. As a finite amount of bandwidth is available one has to first identify which applications needs these three things. After identifying such applications, the network provider and the application administrators reviews the traffic interrupting the application. This work is done through CoS (Class of Service) or DSCP (Differentiated Service Code Point). Data stream is marked in Layer 2 header by CoS however it will be marked in layer 3 header by DSCP. Network equipment categorizes data into various groups based on separate marking of each application.

Based on these categories, policies are placed on the data streams that needs preferential treatment over others, also know as queuing. Which means that if there is a heavy voice traffic then policy created will provide it the most of the network bandwidth on the link, the packets in queue will be moved to the front by routing/switching device and transmitted immediately.

Therefore, it can be said that QoS will be playing a great role in future as the connectivity is about to increase among our personal as well as business lives and it will prioritize bandwidth for particular applications so that they can be used efficiently.