Foldable Smartphones: Will they bring revolation to boaring market? 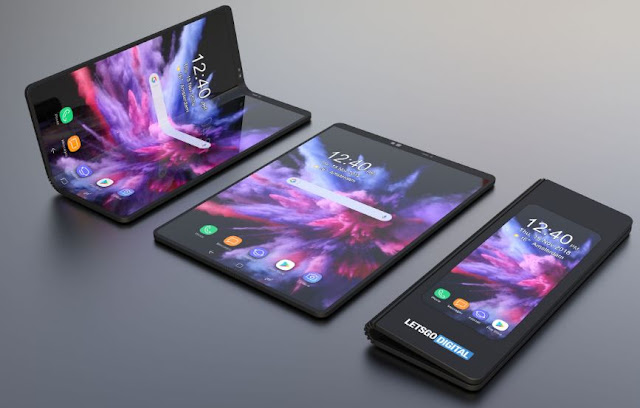 Smartphone industry the one of the most revenue generator is struggling due to lack of innovations. Smartphone sales were stagnant for past few years and now they are on decline. Users need something innovative that will let them spend hard earned money on device.  There were lot of leaks and speculations about foldable devices and they were true as Samsung gave the first glimpse of its upcoming foldable phone. They also stated that the phone will be mass produced in coming months.
Samsung's senior vice president of mobile marketing, showed off the phone, which when closed is traditional phone but when opened becomes full fledged tablet. Since the display is foldable, a new technology was needed to develop it. Therefore the phone uses a new display technology called Infinity Flex Display, which will not degrade no matter how many times user opens/close the device
"The Infinity Flex Display” represents an entirely new mobile platform, as now new dimension is available for technology to explore. The device portrayed by Samsung isn't the final product. It will get some tweaks and ramp-ups before final release.

It's likely the phone Samsung releases will be sleeker and have smaller bezels than the device Dennison showed. The selling point of device will depend upon how sleek and user friendly the device is, also considering how much will it impact user's pocket.

The major  giveaway from device is its multitasking feature. The device can run up to three apps at the same time, something Samsung calls Multi Active Window. Additionally, Samsung is also working on technology for rollable and stretchable displays.

Samsung's big push at Software development conference was to make software specifically for its devices. In the past, that's meant making apps that work on the edge of Samsung's curved smartphone displays or take advantage of its S Pen stylus. This year, that focus has turned to Bixby and artificial intelligence.

Foldable phone specs
Although the details of device specs are too foggy but there is some light on major features. One of which is battery life and  Samsung aims to have battery life that lasts as long as current Galaxy smartphones. The Cover Display, which will be visible when device is closed will be 4.58 inches and has a 21:9 aspect ratio with resolution of 840x1960 and screen density of 420 dpi.

For main display the focus is more handy with quick access and interaction. When device will be unfolded the smaller display will  turn off and go black.

The cost will the major setback for customers because the device would cost around $1700, still Samsung plans to sell one million of devices.

What are your opinions about foldable smartphones, will they bring revolution in market. Let us know in the comments.