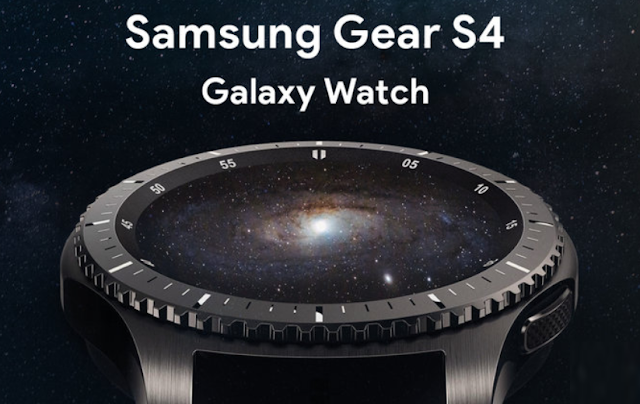 The smartwatch race is heating up, as every manufacturer of wearable are devising ways to bring more health benefits. Samsung is jumping in with more punch packed in its, Gear S4 smartwatch in its bid to compete with the Apple Watch.

As the innovations in smartwatch is decreasing so are their sales, so there is urgent need of innovations to boost the sales. It seems Samsung understood this problem and its expected that its upcoming smartwatch will receive advanced health tracking features, a new operating system, and even a new name.

There are news that Samsung Gear S4 is going to feature blood pressure monitoring, which will compete with Apple iWatch. They way the watch is going to measure blood pressure is measuring 'Heart Load Factor'. This will done with an optical sensor, collecting bio-data from your pulse, via your fingertip. Then linear regression analysis is applied and a set of baseline medical-grade blood pressure results to guesstimate your blood pressure.

Samsung worked on this tech in University of California, San created an app called My BP Lab, which collects data in order to improve the accuracy of the optical sensor over time. This will be great device for fitness lovers and it appears that watch will be renamed to Galaxy Watch. It will also ditch Tizen OS in favor of Wear OS. Watch will feature 470mAh battery, PLP package, new UX interaction and blood pressure measurement.

Samsung is ditching Tizen as it did not attracted many developers. As a result, there weren't many apps or watch faces designed for the system. Wear OS, is loved by developers and there is also third party support, although the quality of its apps still tends to lag behind the Apple Watch.

This watch will bring the Smartwatch series in Galaxy lineup like smartphones, but question arises why didn't Samsung  did it years ago.