Top upcoming smartphones to be launched in the second-half of 2018.

June 30, 2018
The first half of 2018 is over and we have seen some amazing smartphones launched but as we move to second half of the year there is more to come. 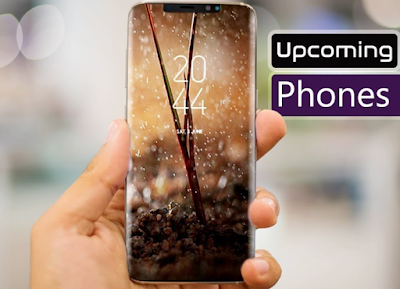 As they say save the best for the last same is the case with smartphone manufacturers. Major manufacturers like Apple, Samsung, and Nokia have saved their best devices to launch later this year.

Here is the list of top flagship devices scheduled to be launched in upcoming six months.

Moto Z series:
Continuing the standard the Moto's Z series will be patched with unbreakable display. Rumors suggest that Motorola's Z3, Z3 Play and Z3 Force, reportedly, will be launched some time in July.

The USP for the Z series remains the same that is its unbreakable "ShatterShield" display. The device is expected to support 5G and will have cool modular abilities.

Nokia 9:
HMD Global the company that brought Nokia back is set to launch its all powerful flagship, The Nokia 9 in fall this year. 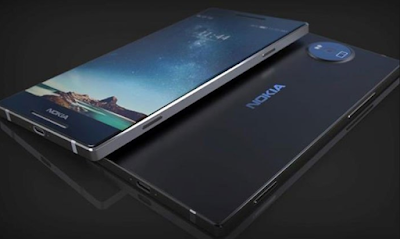 Reportedly, the device will feature in-display fingerprint scanner. This will make it Nokia’s first device with this capability and will give Samsung and Apple a run for their money.

But, all these are rumours, however the phone will feature a killer camera with Carl Zeiss optics.

Galaxy Note 9:
This is scheduled to release in August, this will be killer flagship device by Samsung. Unfortunately, there are not too much details about the Note 9.

According to some sources it will have under-display sensor on the front, beneath its edge-to-edge screen. While others contradict with this, according to other source phone will have a rear-mounted fingerprint sensor beneath the camera.

It's expected to be powered by the latest Samsung Exynos and Snapdragon 845 SoC.

iPhone launches:
All of us know that iPhones are launched in September, in consumer tech industry, September has become synonymous with iPhone launches.

Apple is set to unveil three phones this year, all of them will be successors to the iPhone 8, iPhone 8 Plus, and iPhone X.

Like Samsung there is not much information on the phones or their names. However, you can expect a hefty price tag, better displays, faster performance, wireless charging, FaceID and more.

Google Pixel 3:
After Google started pixel series it became the most loved smartphone by Google after nexus series. The upcoming Google's flagship Pixel series, the Pixel 3, is scheduled for official release in October. 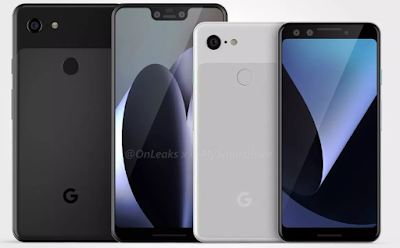 These will have full glass backs, and are expected to come with Snapdragon 845 SoCs, and at least 6GB RAM.

RED Hydrogen One:
This will be the costliest device in the market, beating the price tag of both Galaxy Note 9 and the upcoming iPhones.

These devices features, the high end camera but will have a hefty price tag of $1,295 for the standard version, and $1,595 for the titanium version.
The device will sport a holographic display, and should feature a top-of-the-line camera.