June 16, 2018
The company’s earlier products, OnePlus 5 and 5T, too crossed the one million mark but it took them more than three months to achieve it. 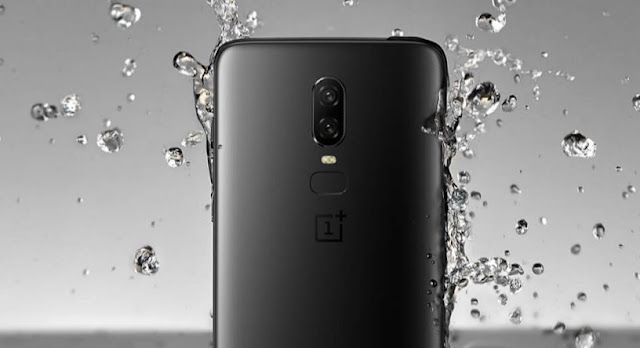 OnePlus 6 is the name on every tech enthusiast mouth. This is the latest device by Chinese device manufacturer launched back in  May. OnePlus has sold more than million units of its latest flagship and this feat was achieved in just 22 days of its launch. This makes it the most successful phone by the company.


"Since before OnePlus launched, we've always taken care to listen closely to our users and deliver smartphones which combine design and power. The OnePlus 6 is our most balanced handset yet, combining style and speed for a unique experience. Our approach has been rewarded by returning users and new customers alike, and we're grateful to the OnePlus community as the OnePlus 6 has become our fastest selling handset ever."


These sales figure shows how popular the company is and it has a healthy growth rate. OnePlus always take reviews of its products from its fans and always take negative reviews in positive manner. Thus improving their devices in each iteration. But these figures are insipid compared to rivals like Apple and Samsung. The sales figures have been best as there are no stupid flash-sales like Xiaomi. Also OnePlus drooped its invite system after receiving criticism from its fans.

The Strong selling price of device is its 256GB variant which had the highest sales figures. OnePlus also shared footage's of over 15,000 people queued across 26 pop-ups in 11 countries across the world.

To celebrate this achievement, OnePlus launched offer called ‘Community Celebration Season’.  In this offer buyers who will purchase the phone between June 15 and  June 26, will have a chance of winning another OnePlus 6. The company will announced two winners everyday taking the total to 24 winners. Additionally, the company is offering 2,000 cashback on purchases made using Citibank credit or debit card and 1500 off on exchanging older device.