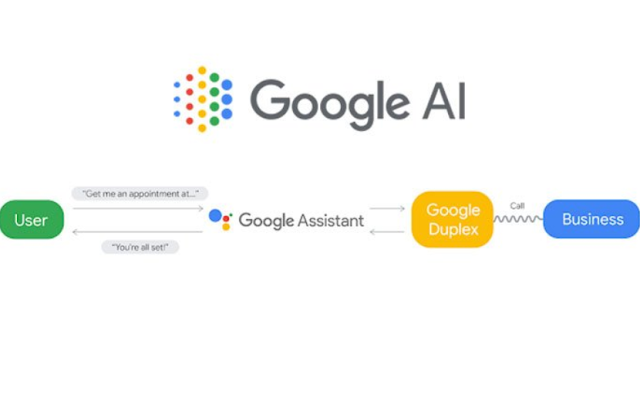 Each year Google brings in new innovations for its  users and this year at Google I/O 2018 the main focus of tech giant was AI, Mobility and how precious data can be used to make its services better.
This tells us about company’s strategy that AI is future and also this tells us about how strong Google’s developer power is.

While there are reports of data flaps around Facebook and how users privacy is compromised. While Microsoft has devoted a good chunk of his Build 2018 to avoid data control issue. But how devoted is Google in this scenario?
Facebook takes a ton of data from users and know all about you but it did not do anything much in return. Facebook return to you is better ad targeting or connecting to your friends.
Google has as much data as Facebook but it return favor on it. From its helpful Assistant, Maps, Gmail entry and learning your screen habits over time, there's a return on your data.

Google unveiled system that can hold conversation in realistic and humanly manner. Sunder Pichai demonstrated how you can make an appointment at a hair salon and how Assistant makes call to book an appointment. After booking appointment you get a notification and calendar entry on your Android device. The unveiling of Duplex and Google Assistant's capabilities captured the imagination how technology is moving to whole new level. Chatting with a bot via text is one thing. Having a computer make calls for you is a whole new deal.