What is DxOMark and How its score is calculated. 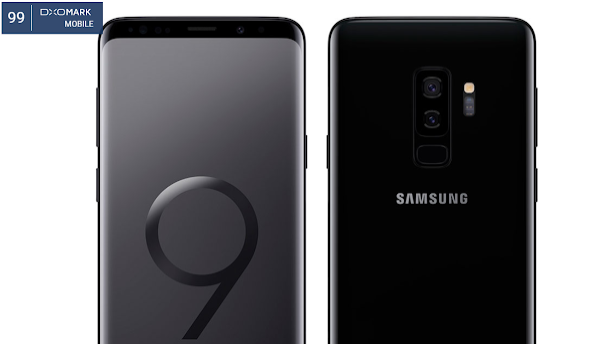 In past few years, competition has become so fierce that smartphone manufactures are more influential in the area of camera. Nowadays each time a new flagship smartphone is unveiled its camera performance is rated in terms of DxOMark. Smartphone manufacturers use its numerical score as a weapon to describe its best in class performance as the best ever given by DxOMark.
DxOMark is a rating website that is owned by DxO Labs, an image processing software company based in Boulogne-Billancourt, France.

Apart from these there are also artifacts sub-score which includes softness, distortion, vignetting, chromatic aberration, ringing, flare, ghosting, aliasing. DxOMark tests mobile cameras in their default mode both objectively and subjectively. These test are undertaken in labs with controlled varying conditions

There are no full details on how the results of these tests are translated into numerical scores but important point to note is that the total score is not an average of the sub-scores. This is because DxOMark system weights all sub-scores according to most important factors in camera quality. Thus  the scores are weighted according to the sub-score of camera in struggling tough conditions.

Therefore, DxOMark scores are a helpful tool for monitoring the quality of smartphone cameras. This intense competition of DxO scores are giving a push to smartphone manufacturers to create a better camera which can be best performer in all struggling conditions. Due to this smartphone manufacturers are coming with innovations such as Galaxy S9/S9 plus which have dual aperture camera so that it can yield better results in low light as well.