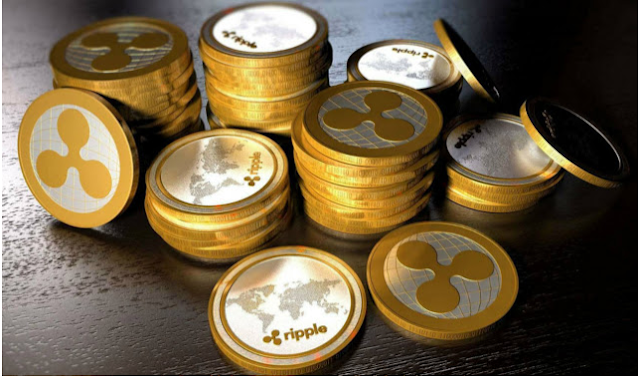 Ripple is a centralized cryptocurrency which provides one friction less experience to send money globally using the power of blockchain. Sending money globally in just few seconds is actually what industry and technology demands today and this requirement is fulfilled by Ripple. Released in 2012, Ripple pretends to enable "secure, instant and almost free global financial transactions of any amount with no charge-backs."

Financial institutions can process their customer's payments instantly, reliably and cost-efficiently by joining Ripple's global network. That means if anyone sitting in US wants to send money to someone in any other country in Asia, then the later will receive the money in just few second after the successful transaction. At present, sending money globally takes over 2-3 working days for processing the payment which includes many intermediates and high processing fee. However using Ripple this 2-3 days transaction can be minimized to just 5-10 seconds.Sending money at such fast pace is possible only if the sender's and the recipient's banks use Ripple.

Along with companies such as UniCredit, UBS and Santander, Ripple has been increasingly adopted by various banks and payment networks as settlement infrastructure technology, with American Banker explaining that "from banks' perspective, distributed ledgers such as the Ripple system have a number of advantages over cryptocurrencies like bitcoin," including price and security.

Basically, what Ripple does for payments is exactly what SMTP did for emails, i.e. enabling the systems of different financial institutions to communicate directly.