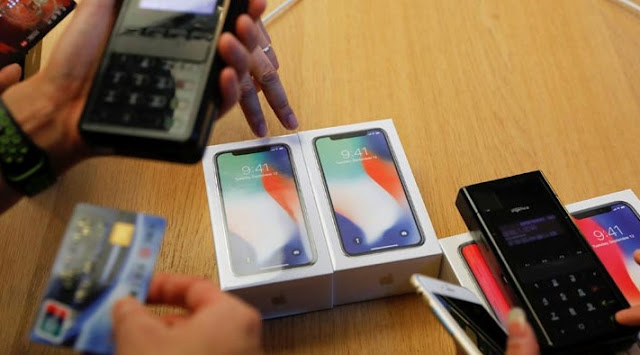 Is it already time to say goodbye to the iPhone X? 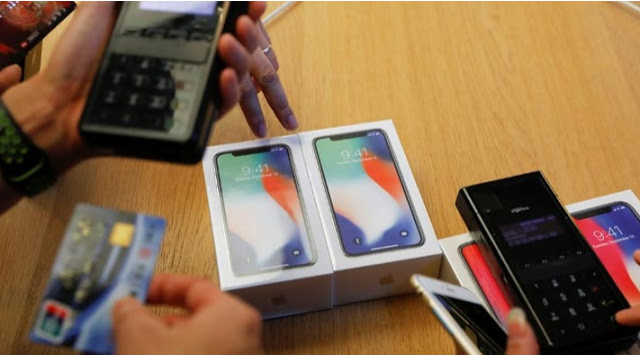 iPhone X is a really good device, the camera is nice and lot of people enjoy using this phone. Though it is an amazing device it does not represent great value for money at its price point. According to Apple insider iPhone X might get cancelled.  KGI Securities’ analyst Ming-Chi Kuo said that disappointing sales of iPhone X would lead to cancellation of this model thus production of this device will end summer.

He said the main reason for cancellation of this device is lack in demand of phone, specially in china. Regarding the screen size of this device, it is not the biggest screen in the world. Thus this will lead to Apple cancelling/shutting down its device before launching the next one. iPhone 7 and iPhone 6s are still in market and iPhone X will be the first Apple device that will not live upto its expectations. Cancellation does not mean that iPhone X will be completely dead but its updated versions will be launched this year.

Also due to poor sales, Apple's stock has fallen 2.4% since last year, while the Dow Jones Industrial Average has tested new highs of late. Investors are seeing the limit of Apple's strategy to count on a shift to high-end smartphones, Seiichiro Iwamoto of Asset Management One said.
iPhone X sales have been hard gauze. 20 percent of all U.S. iPhone sales were accounted by the iPhone X during the fourth quarter of 2017. Those numbers topped sales for the iPhone 8 Plus (17 percent of total iPhone sales) but fell behind the iPhone 8 (20 percent of all iPhone sales worldwide).

If we think this device is going to be cancelled, it is not the greatest device and is not a value for money. People prefer iPhone 8 or iPhone 8 plus over this device. Also $1000 price tag is heavy price and people in China, India and some other place prefer to buy value for money device. Also this marketplace has become more competent with great devices from other manufacturers and what we are able to get at lower price has improved substantially. So big question remains for all the premium smartphone makers that  how big is the demand for $1000 phone. As we all know next generation iPhone will be in same heavy price tag as iPhone X. Thus Apple loves playing in premium space, so is Samsung.