How Does Wireless Charging Work? 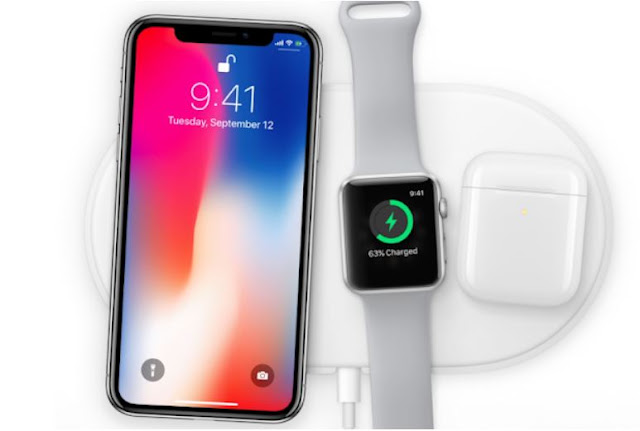 Wireless charging is of different types, some wireless chargers use magnetic induction and some use magnetic resonance. Both these tech work on the same principle of placing the device on the charging pad and charging without the use of physical cable.

A device must have appropriate hardware to support wireless charging. In devices using magnetic resonance also work on same principle but in this device can be placed 45 mm from the charging pad. Thus device does not need to touch the charging pad. This is less efficient but also have some advantages major being that charger can be mounted on the table and device can be charged anywhere placed on the table.