Face ID a Cool Tech with Some Cons.

November 11, 2017
iPhone X is officially in markets and is selling like hot cakes. It is unique as it has ditched famous Touch ID and replaced it with Face ID. Touch ID is fast, responsive and secure but due to unique design of iPhone X apple had to replace this with its new tech. So, is Face ID really secure and better than Touch ID, let's find out. 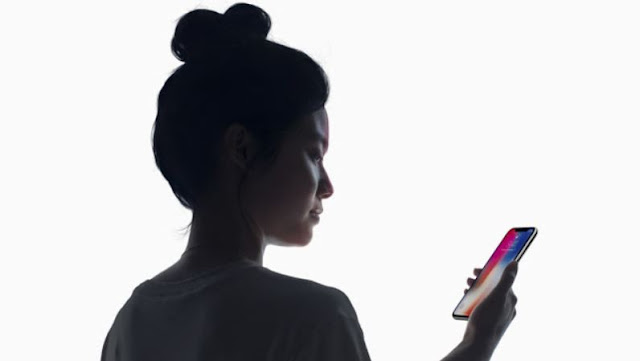 Face ID is the result of 10 years of innovations and tech of Apple, we can say it is Apple's best invention. Front side of iPhone X uses True Depth camera which is made of different elements, these all work together to make 3D image, the face. First of all, there is Dot Projector which projects the number of dots on person's face, 30,000 in total to be exact.This sensor helps to make detailed map of the face.

Then comes the infrared camera which records placement of every dot which sends the data to its A11 Bionic Processor that checks it against pre-scanned images to verify the face of the person. If the image matches then iPhone X unlocks with blink of an eye.

During iPhone X's launch it was said that Face ID is fast, but is it faster than touch ID. During our testing we found the average unlocking time of our iPhones using Face ID and Touch ID. With Face ID it took total of 1.7 seconds to unlock the phone, this included around 1.2 seconds to wake the iPhone and recognize the user, then 0.5 seconds for the swipe up action, thus total of 1.7 seconds. On my iPhone 7 Plus it took 0.9 seconds to unlock the device by pressing my thumb against Touch ID sensor.

Face ID also have an option of disabling user attention in which it can be unlocked without opening your eyes thus generates faster results but not as fast as Touch ID. Also this method increases security risk as your phone can be unlocked even when you are sleeping. So, Touch ID is far better than in unlocking the iPhone.

Now coming to security as we all know everybody's fingerprints are unique thus it is nearly impossible to unlock the iPhone from Touch ID. Even twins have unique fingerprints thus the iPhone cannot be unlocked by twins using touch ID. Coming to Face ID in number of tests it was found that Face ID can easily be spoofed by twin's thus compromising the user security.

So finally its true that Touch ID is better than Face ID in number of aspects. Face ID is younger tech and is still growing through the use of machine learning. But in the tests proves Touch ID to be clear winner.