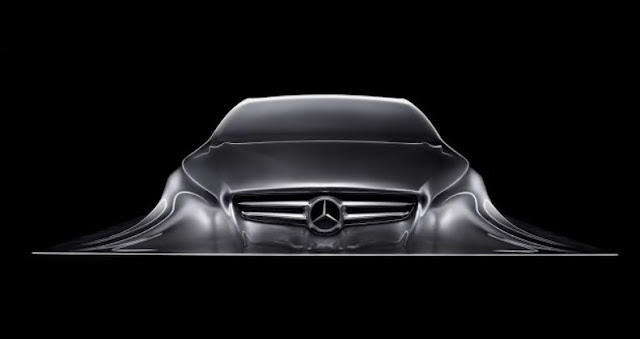 Since world is moving towards electric cars and future of automobile industry is all electric, Mercedes-Benz plans to invest $1 billion in Alabama to produce electric vehicles. This comes after Tesla, company which makes electric vehicles and is gaining market share, Mercedes don't want to be left behind in the game. So now its like someone is serious about taking down Tesla.

Thus $1 billion investment is done by Daimler AG, the parent company of Mercedes-Benz to start the production of electric vehicles at a factory in Alabama. This is huge investment done by company ever in manufacturing of electric vehicles. This investment will create Daimler’s fifth battery plant worldwide. Company said that its existing Tuscaloosa, Alabama plant will manufacture all-electric SUV's, which are designed to take on the Model X and Tesla’s upcoming crossover vehicle. Thus this plant will be a big threat to Tesla.

To show the seriousness of Mercedes in electric segment, company is said to invest $11 billion in EVs over the next five years. This comes after company prepares to launch its broader EQ line of EVs, starting with the EQ A midsize hatchback. Additionally, Mercedes will offer electric versions of all of its models by 2022, plus a new series of plug-in hybrids in about 50 models.

Companies like Nissan and General Motors which recently entered EV market matches with move by Daimler. Also, Volvo announced in July that every new vehicle model released starting in 2019 will be either a hybrid or electric. Volkswagen recently said they will be investing $10 billion in next five years to bring 25 new EV models to market by 2025. Additionally Audi is scaling up EV production at its Brussels plant. According to sources Ford plans to invest $4.5 billion in EV’s by 2020.

Batteries are the crucial components and are critical determinants in EV pricing. Tesla’s Gigafactory in Nevada which is the largest factory, is building batteries to meet the demand of Tesla Model 3, Model X and Model S. So Mercedes has also launched a U.S. energy storage company which will be building its battery plant in Tuscaloosa, will be its fifth around the world.

Thus in the race of EV’s Mercedes is serious in the game and plans to become no 1 company producing electric cars. Surely, this path will not be easy. Will Mercedes beat Tesla to gain top spot in EV market? Only time can tell.