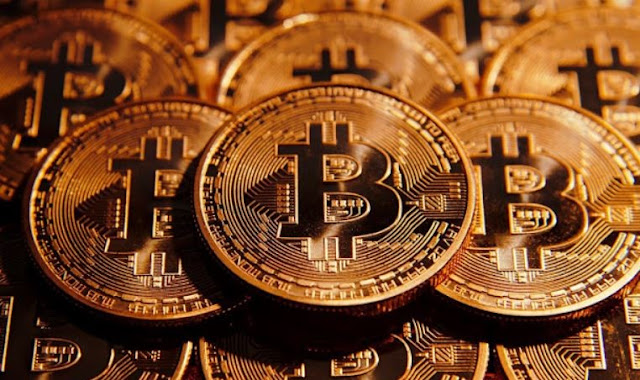 Few technologies have the ability to stir passionate online debate and baffle the vast majority of the population like bitcoin. It is a virtual currency which has been source of confusion since it has been introduced in the market. As we see Bitcoin's worth keeps on increasing and now people who had vast amount of Bitcoin during its introduction are now millionaires.

Is bitcoin the future currency? Is it even a currency? What is it for? Should I buy some? Following are some answers to the questions.

Satoshi Nakamoto, an anonymous internet user, invented bitcoin in 2008 before it went online in 2009. Without conclusive proof many attempts to identify Satoshi have been made. Bitcoin is a digital  that uses decentralized technology for secure payments and storing money that doesn't require banks or people's names. It was announced on an email circular as a way to liberate money. People see value in money independent from government control and from fees charged by bank. Bitcoin has been seen as a tool for private, anonymous transactions, and it’s the mode of payment preferred by drug dealers and other illegal purchases.

Bitcoin works on blockchain also known as public ledger, it holds decentralized record of all transactions that are updated and held by all users present in the network. To create bitcoins, users must generate blocks on the network. Each block is created by harnessing computer power of user. Iti s then added to the blockchain, letting users earn by keeping the network running. A limit has been set for how many bitcoins can be created so these values can't be changed.  The maximum 21 million bitcoins can be generated or harnessed. Currently there are 15 million bitcoins in circulation and count keeps on increasing.

The price of a bitcoin has jumped up and down since it first entered the mainstream consciousness in 2013. Prices slowly crept up after that but have since surged again. Currently 5.8 million users cryptocurrency wallets and the majority of whom use Bitcoin. Bitcoin has a range of uses, including funding companies, investing cash and transferring money without fees. It is commonly associated with criminal activities such as drug dealing, cyber crime and money laundering, since it is  impossible to tie a bitcoin wallet to any one individual.