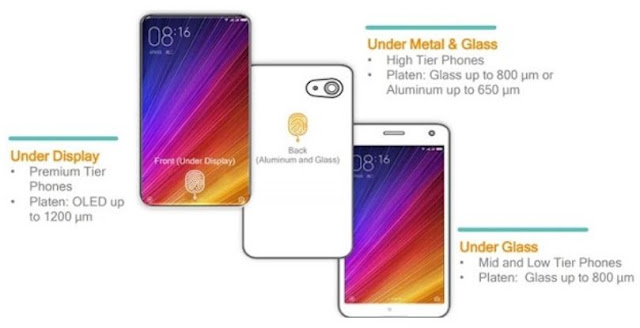 The device has two sensors, one below the AMOLED screen and one on the back (in the metal surface). According to Qualcolmm the whole display can be turned into fingerprint scanner, but for now vivo is using only lower part of the display as fingerprint scanner, It allowed the company to make the phone bezel less.

The good news is that even if your phone is wet, or your fingers are wet or a little bit dirty you can still unlock your phone. There is no news of when to expect the first production version of phone with this tech, but the Snapdragon 660 and 630 chipset already support it and probably Snapdragon 836 will also support this tech. 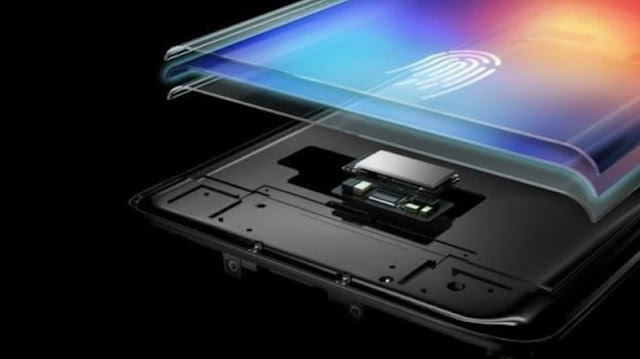 Samsung wanted to bring In-Screen Fingerprint tech in Galaxy S8 and S8+ but industry insider claimed that Samsung's in-screen fingerprint scanner technology results in brightness imbalance issues where the area containing the scanner brighter than the rest of the display. So Samsung had to launch its phone with physical fingerprint scanner as they are in crucial period where all Note 7 units were recalled and they don't want this to happen in their upcoming smartphones.

Apple is also expected to bring in-screen fingerprint tech in their upcoming iphone 8 as the leaked renders show us bezel less display. All our eyes are waiting to see this tech in upcoming iPhone.

Coming back to vivo there is no information when the production of actual product will take place as this was just a concept phone, but surely vivo has become a first company to use this tech beating Apple and Samsung.