July 24, 2017
Google Glass launched 2 years ago, was a disaster and was an example of over-hyped wearable technology. It all occurred in 2013 when the industry started pushing smartwatches, smart glasses, smart clothes and other smart gadgets. So in this race, search giant Google launched product named 'Google Glass' and it did not met the expectations. So Silicon Valley based companies acknowledged
that not every innovation is meant for masses. 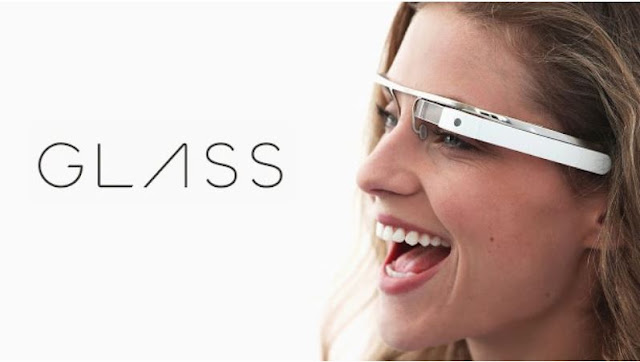 Thus after its disastrous opening and complete failure “Google Glass” is back and this time Google gets it right. At first reviewers were impressed that the thing actually worked, but the "Explorers" who bought the gadget soon realized that the device contained lot of bugs and they were undesirable in public spaces because they might be surreptitiously recording everything around them. They switched back to smartphones and Google appeared to lose interest, stopping software updates and killing the consumer website that advertised Glass.

Now Alphabet Google’s parent company has recognized Glass's potential and have started using it in unexpected places. Some industrial companies in which workers were performing complex manual tasks they started using this innovation to boost productivity of workers: It could show step-by step instructions, help choose the right tools, photograph and report quality problems. Sometimes, companies actually hired third-party software developers to adapt it for their purposes. Due to demand from unwanted customers, Google has now created the Enterprise Edition of its Google Glass. It is improved version than its predecessor that has better connectivity and longer battery life and can be fixed to custom made frames.

On the Glass website, Google says the device helps users "access training videos, images annotated with instructions, or quality assurance checklists that help you get the job done, safely, quickly, and to a higher standard."

This  Wi-Fi enabled glasses allow mechanics, factory workers and doctors to see manuals, instructional videos, health information, etc. all in their line of sight. The users are also able to call each other and share what they're seeing so that they can collaborate or ask questions about what they're doing, without the need for the other person to be physically present.

Biggest change in Glass Enterprise Edition from the consumer version is that it now has a light that indicates to others when a user is recording something. That's notable, because the lack of this simple feature was a major hurdle for consumer acceptance. Another key difference is that Glass can be attached to existing safety goggles or other lenses, so that they work better in the environments and with those who are using them.

Thus bottom-line, Google first thought to launch the Glass as type of wearable device, which other companies are focusing on, thus it didn’t mix up with the user base. Probably Glass is viable in the enterprise market right now and it can even help Google make a return to the wearable consumer market eventually, in the form of yet another iteration of the device. Apple is rumored to be working on its own augmented-reality glasses, and you can bet that if consumers appear ready to embrace the iPhone maker's glasses then Google would be likely to bring back a consumer version of Glass too.